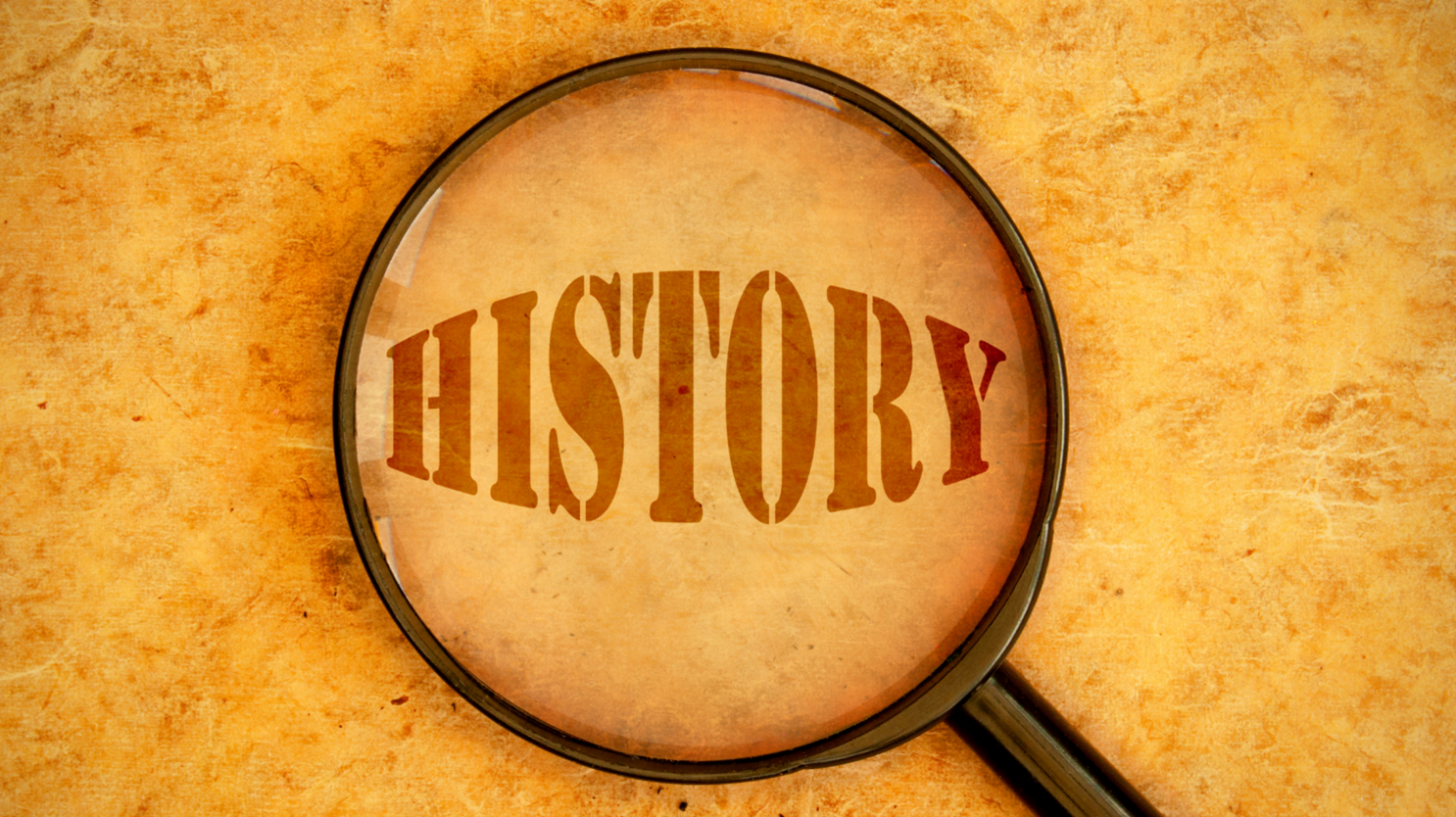 The first known molding machine was created by John and Isaiah Hyatt, who were inventors trying to find their next breakthrough. The first machine was pretty basic, especially compared to the machines of today. Its functions were to mold buttons, combs, and other small items. 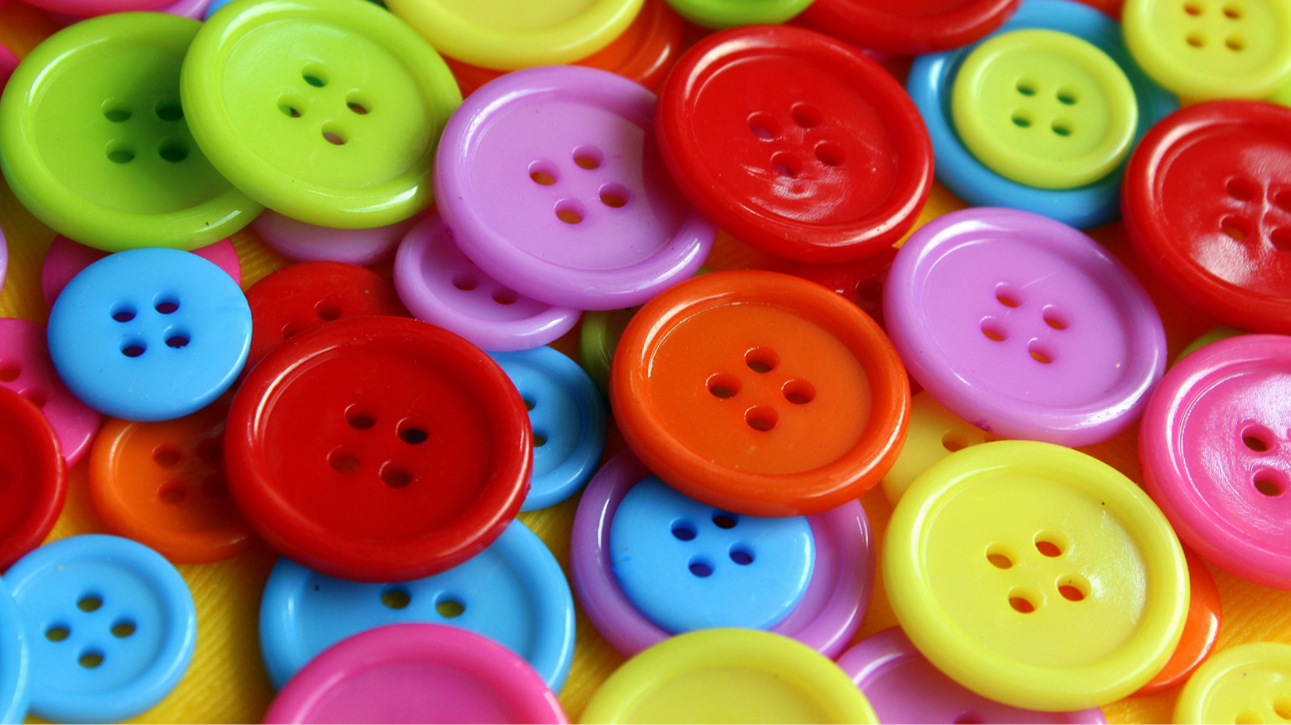 It was a very simple machine at first, but the injection mold process was later improved by German scientists. They discovered that using soluble forms of cellulose acetate was less flammable than the current methods.

As the years passed, many difficulties were happening all over the world. But in the 1930s, the plastics injury made a major breakthrough. During this time, many of the most popular plastics that we use today were invented. Those included: polystyrene, polyolefins, and polyvinyl chloride to name a few.

While many of our nation’s resources were used to manufacture weapons and supplies for World War II, it left numerous industries struggling to tread water. Materials like rubber were in short supply, so many people looked for a less expensive alternative, so they turned to plastic. 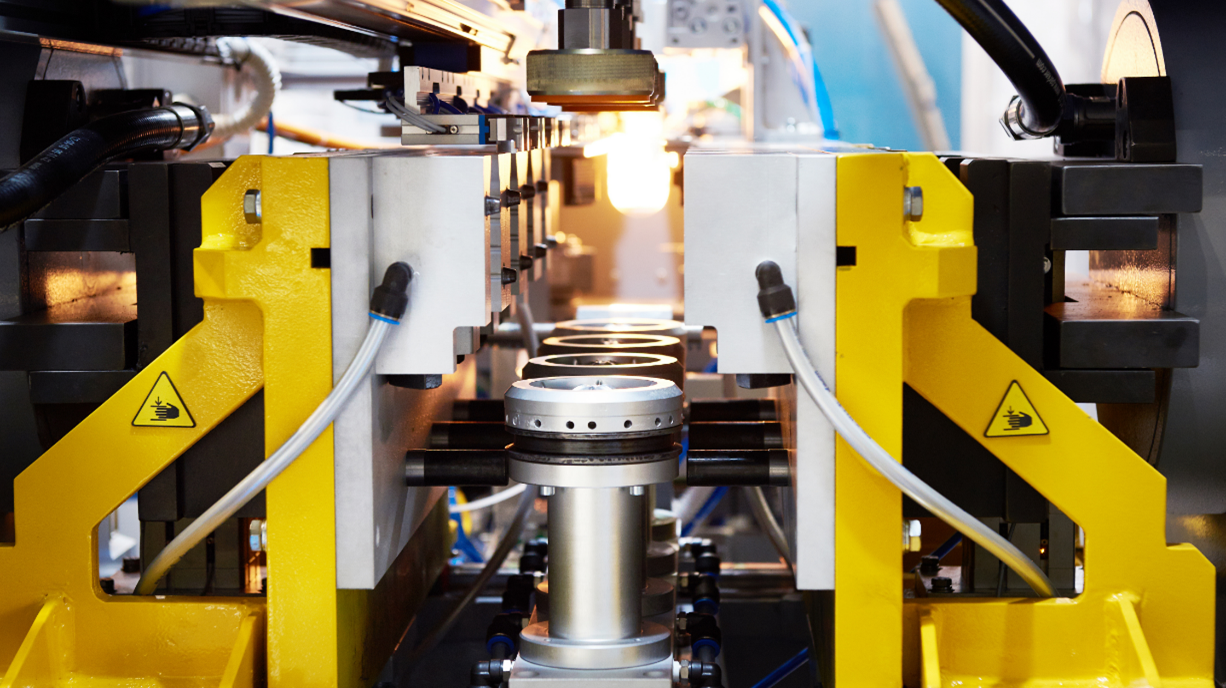 The Next Big Step for Injection Molding

An American inventor, James Watson Hendry, began searching for ways to improve the injection molding process. Although the current methods were working well, he thought there was a way to gain greater control of the injection process. That’s why he developed the extrusion screw injection machine. It was a big hit and helped created better quality plastic parts.

The Future of Custom Injection Molding in Missouri

If you need assistance with your next big project involving injection molding, CNC machining, EDM machining, or one of our other tooling services in Missouri, contact LeVic Plastics today. You can reach us at (800) 231-1232 or contact us online to receive a free quote.